Among its key findings are: 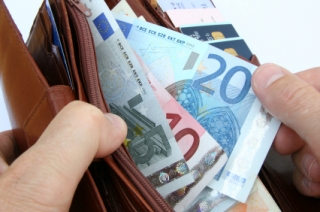 The Institute warns that the heavy tax burden on higher earners is likely to damage Ireland’s international competitiveness, both in attracting business investment and skilled workers to locate here.

It’s good to see these important issues being highlighted. Hats off to the ITI.