The report includes a wealth of interesting, and some plainly odd, facts on Irish agriculture. 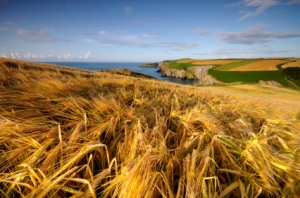 Here are a few that caught my eye: