This replaces the old, and highly successful, Income Tax relief that was previously available to individuals. The Minister for Finance announced the abolition of that particular relief in a recent Budget. 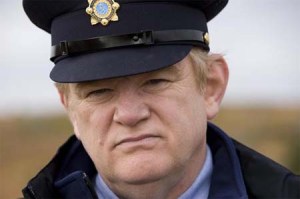 The aim of the new scheme is to direct the benefits of the tax relief towards the producer of a qualifying film rather than towards its investors.

The new scheme grants corporation tax relief at a rate of 32% of the lowest of:-

A minimum production spend of €250,000 applies. At least half of that amount must be spent on eligible expenditure, which is defined as:

“the employment of eligible individuals or on goods, services or facilities within the State on the production of a qualifying film.”

It is possible for applicants to receive up to 90% of the relief in advance of completion of the film.